Call us for a consultation

Ilberys, established in 1955 (then known as Ilbery Barblett & O’Dea and, subsequently, Ilbery Barblett), has produced a number of partners within the firm who became judges (including their Honours’ Justices Toohey, Viol, O’Dea, Barlow, Nisbet and Barblett) and several other lawyers who have become Magistrates and Registrars. This is reflective of the high standard of professionalism, values and integrity that are continued in Ilberys’ current practice. Since our inception, we have built, and continue to build, a distinguished reputation in legal practice, serving clients from various industries in Western Australia and interstate. 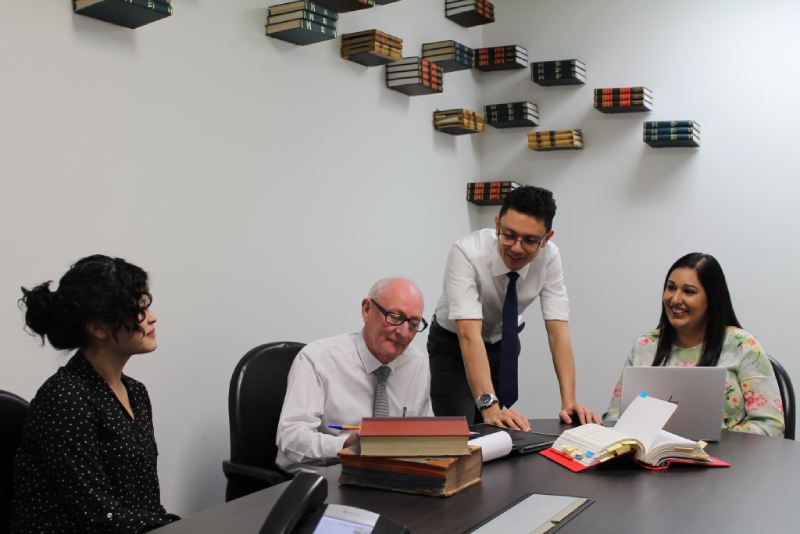 At Ilberys, our duties to the Court and to you always come first. Every strategy we present to you comes from a process of collaboration and an exchange of thoughts and ideas between you and the Ilberys team. Most importantly, we listen to what you have to say and to your concerns.

Our services are tailored to suit your needs, taking into account your particular circumstances and desired outcomes. Our solutions are not “one size fits all” and our broad clientele, ranging from corporate entities to small businesses to individuals, ensures that we have the scope of experience necessary to provide you with the advice you need.

What we have achieved

Over the years, we have advised on numerous significant legal matters and acted in substantial and complex legal proceedings. Some examples include the following:

How can we help?